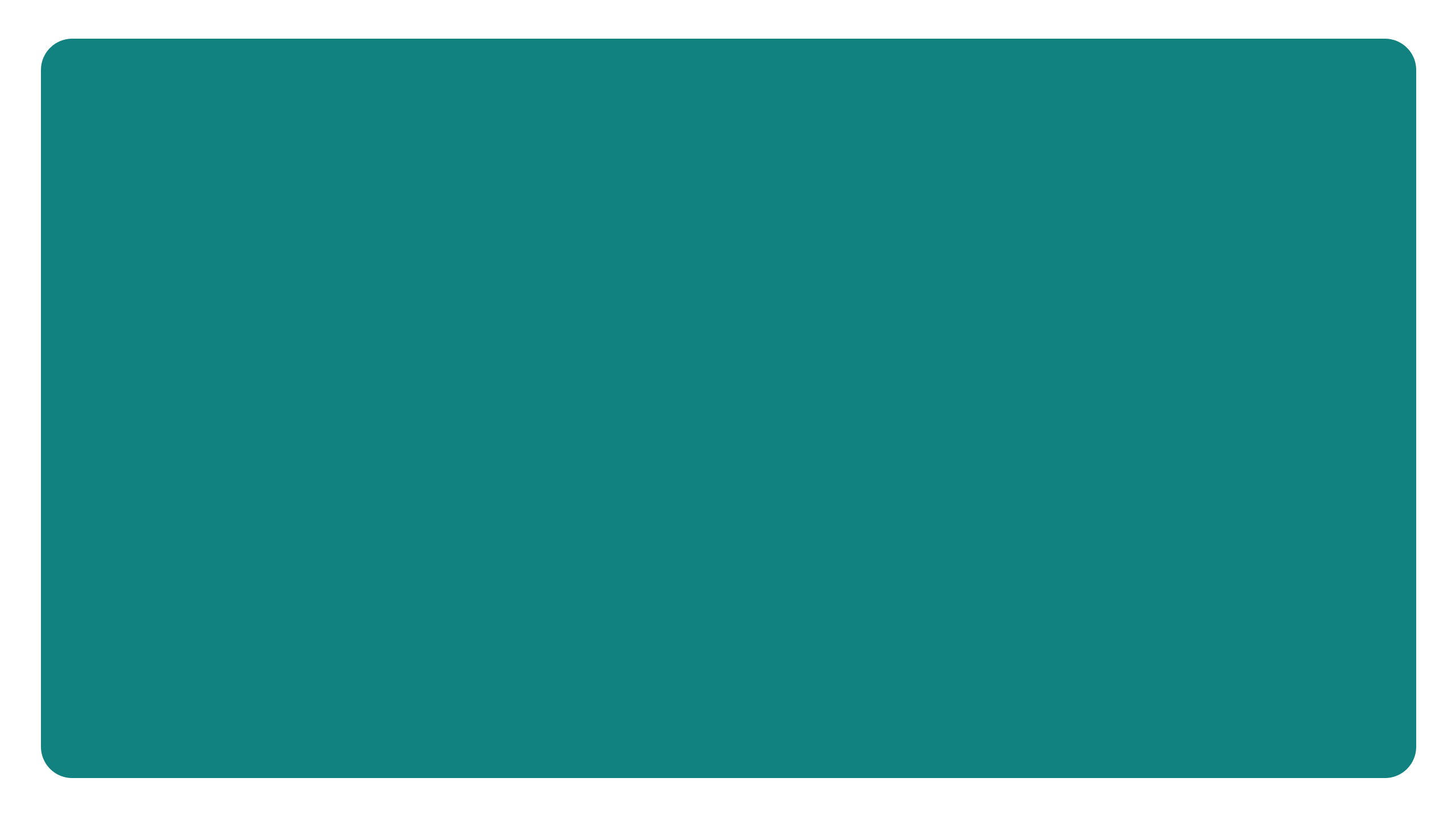 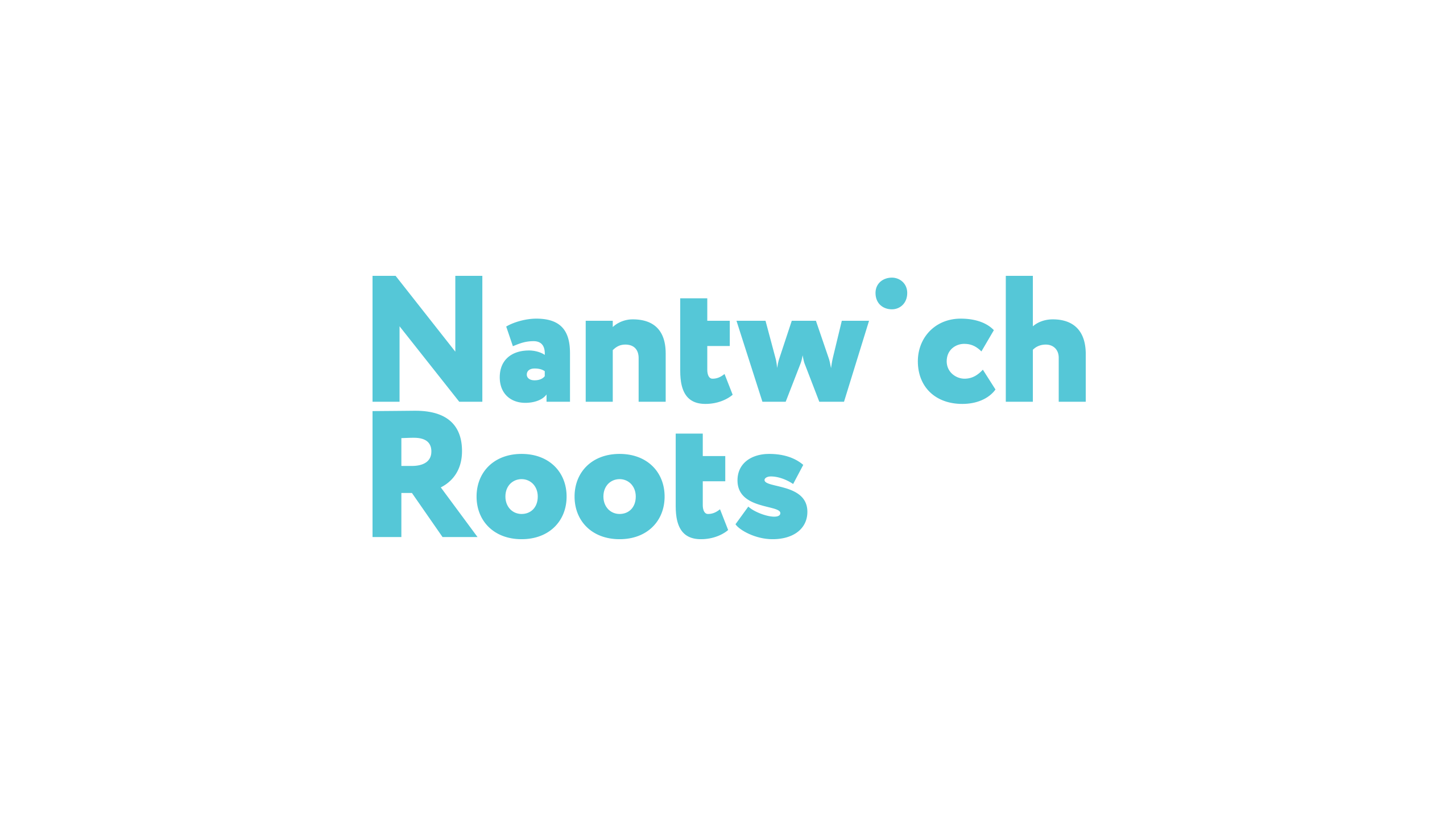 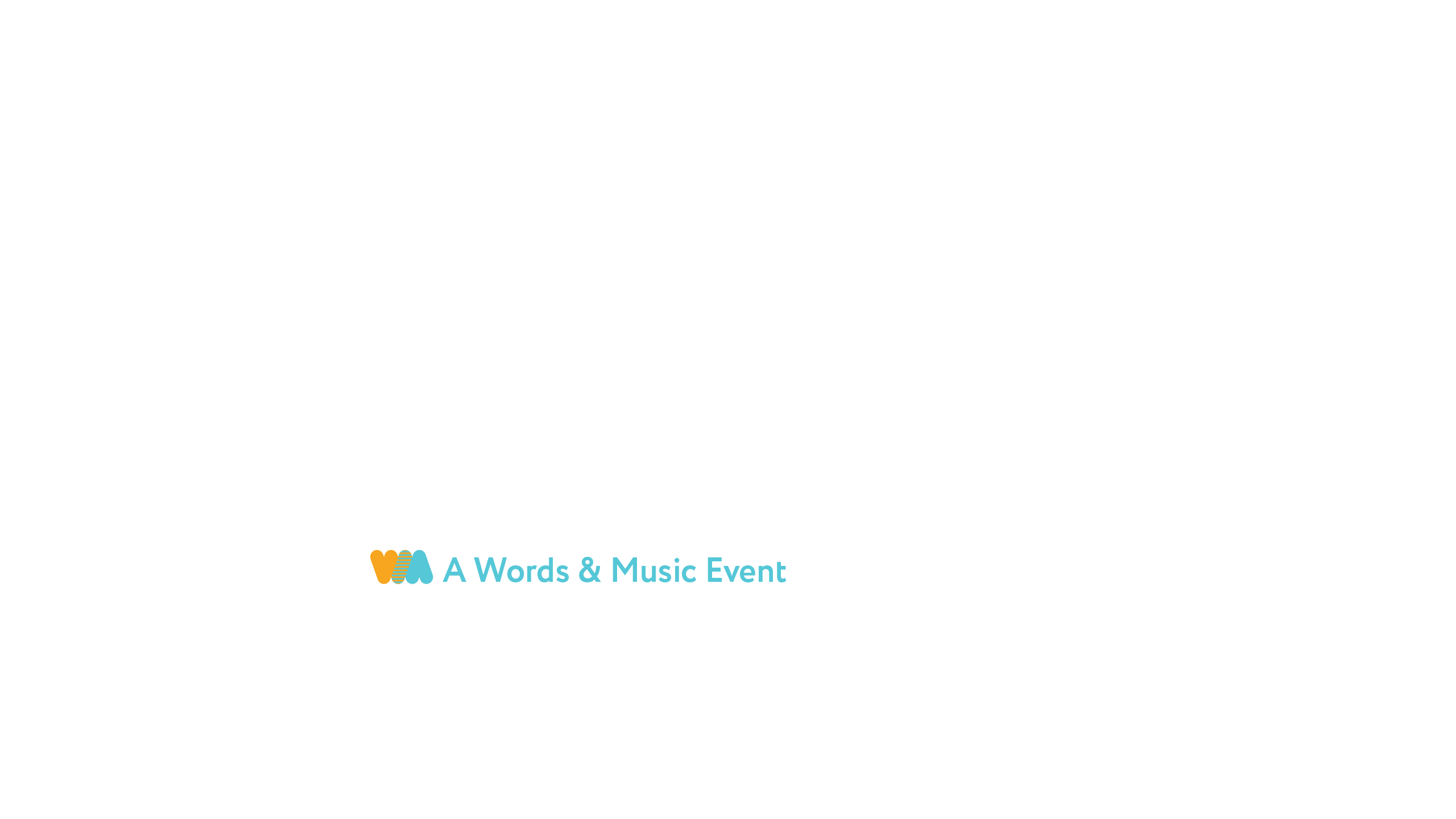 Hi friends and supporters of Words And Music and Nantwich Roots . We hope you’re safe and well during what continues to be very strange times.

In case there was any sign of early onset wintertime blues, we thought we’d try to throw in some extra cheer… so it’s time to announce our first headliners for Nantwich Roots Festival 2023!

Nantwich Roots launched last year as a sister festival to Words And Music. Many of you asked us if we will do it again … and the answer is … YES! Nantwich Roots is BACK and will run from May 15 to May 21, 2023, inclusive.

MIKE SCOTT has been the voice and songs of THE WATERBOYS since forming the band in 1983. Writer of classics such as “Whole Of The Moon”, “Fisherman’s Blues”, “A Man Is In Love’ and “A Girl Called Johnny” , Mike very rarely performs solo shows or plays outside the band, so we’re thrilled to say we’ve enticed him to Nantwich Roots. Mike will be playing at Nantwich Civic on Saturday May 20th and will be joined onstage by Waterboys keyboard maestro, James Hallawell. This is a one-off gig and likely to sell out – we strongly recommend early purchase of tickets to avoid disappointment.

A founder member of The Specials and the Fun Boy Three, and a key singer and writer in both outfits, NEVILLE STAPLE has been a major figure in UK roots reggae and ska for 40 years. With the tragic passing of Terry Hall, Neville remains the main torch bearer for the work of both bands, including such anthems as “Ghost Town”, “Gangsters” and “A Message To You, Rudy” – and we’re thrilled that he’s bringing his own 8 piece band to perform on Sunday 21st May. Expect a heady mix of new material along with those timeless classics – and most of all expect a roof-raising night to bring Nantwich Roots ‘23 to a close.

RON SEXSMITH is a Canadian born, globally celebrated singer songwriter. A great melodist, he is cited as a favourite by icons including Paul McCartney, Chris Martin and Elton John. Ron has released 17 albums and been nominated for 2 Junos (the Canadian Grammy equivalent). His songs have been covered by acts including Rod Stewart, Michael Buble and Katie Melua, he has a beautiful tenor voice and his solo shows are intimate and heart warming. He’s in the UK to promote his new album and we’re thrilled he’s coming to Nantwich for the only North West show of the tour.

LINDISFARNE are back in Nantwich by popular demand! The legendary Geordie folk-rockers, led by founder member Rod Clements, have been celebrating the 50th anniversary of their No 1 album “Fog On The Tyne” with a national tour that has reaffirmed their recent new lease of life. Expect to hear material from all stages of their career, including some forgotten gems – and of course hits such as “Run For Home” and “Meet Me On The Corner”.

Iconic UK singer KIKI DEE has gone back to her roots with an acoustic show. Her stunning voice undimmed by time, and joined onstage by masterly guitarist and collaborator CARMELO LUGGERI, Kiki plays hits and key tracks from her career spanning several decades, as well as newer material. Expect a very special intimate show for Sunday afternoon in the Crown Ballroom – come and witness a living legend up close!

ELIZA CARTHY first took the world of traditional folk by the scruff of the neck in the ’90s … since then she’s collaborated with artists as diverse as Nick Cave, Paul Weller and Rufus Wainwright and been nominated for two Mercury Music Prize awards. She has continued to evolve as a masterly fiddle player, wonderful singer and unique presence in roots music. Eliza will be joined onstage by virtuoso musicians Saul Rose and David Delarre.

THE TRIALS OF CATO are a Welsh / English band, originally formed in Beirut, and described by Mark Radcliffe as “one of the real discoveries of the folk circuit in recent times”. Their debut album “Hide And Hair” won the the BBC Radio 2 Folk Album of the Year Award in 2019, and the much anticipated follow-up “Gog Magog” has recently been released to rave reviews. Their live shows are famous for their energy and virtuosity, and they will kick Nantwich Roots into orbit with what should be a roof-raising opening night at the Crown Ballroom on Monday May 15.

There are more names to be announced soon, so please keep watching the site for details,and please follow us on twitter @NantwichRoots