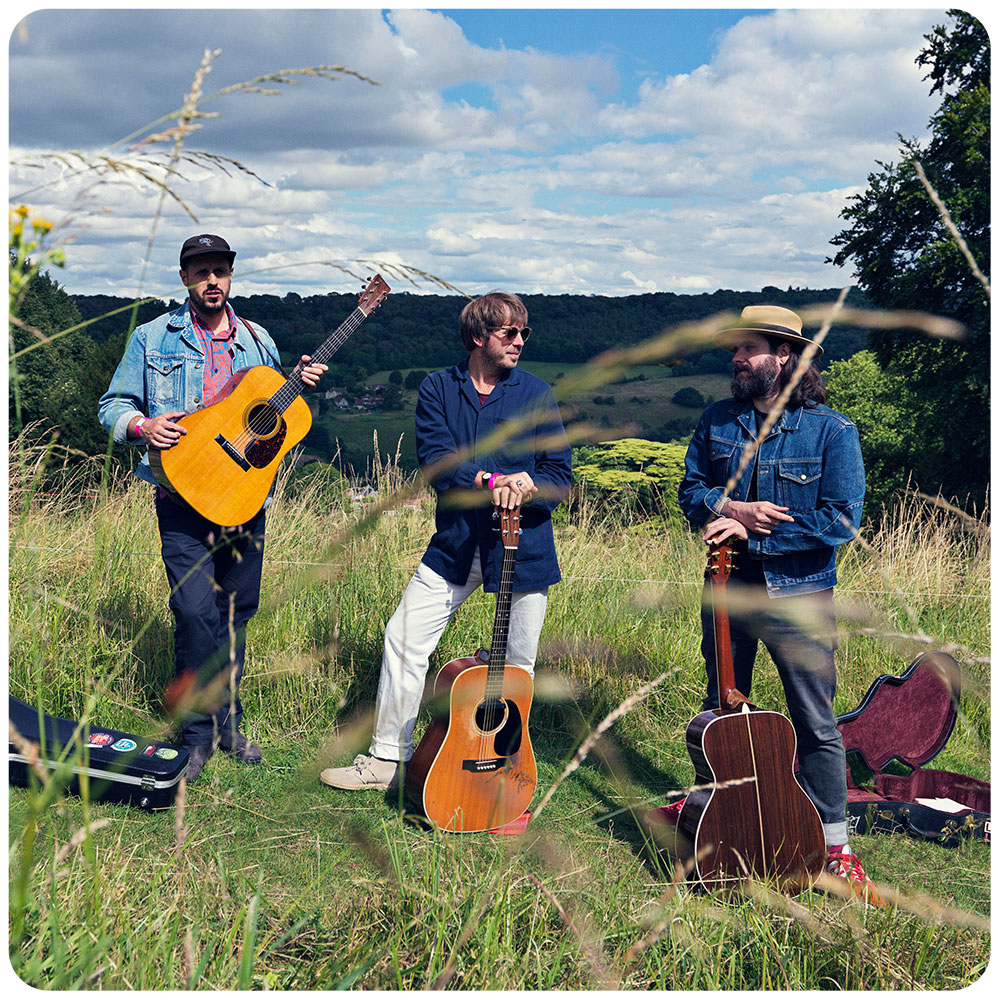 Treetop Flyers are an acclaimed English folk rock band based in London.

They won the Glastonbury Festival Emerging Talent Competition 2011. and released their debut album “The Mountain Moves” on Loose on 29 April 2013.
Since then, airplay and regular touring has secured them a passionate UK following.
Their 4th album “Old Habits” was released in 2021 to much acclaim, Uncut Magazine scene praising it while referring to it as it ‘going back to their roots and involving the spirit of old, old Woodstock’. We’re thrilled to welcome them to Ebenezer’s for a Sunday afternoon acoustic set.

Hungry Bentley is the project of Lancs based songwriter John Clayton.
John has been featured on BBC 6 music, including live sessions for Liz Kershaw, and has recently opened for acts including James Walsh and John Bramwell.
He matches absorbing, opaque lyrics to striking melodies in an indie, alt pop vein. Comparisons have been drawn to Lloyd Cole and The National, but Hungry Bentley’s work has a character all its own. John will be performing an acoustic set at Words And Music. 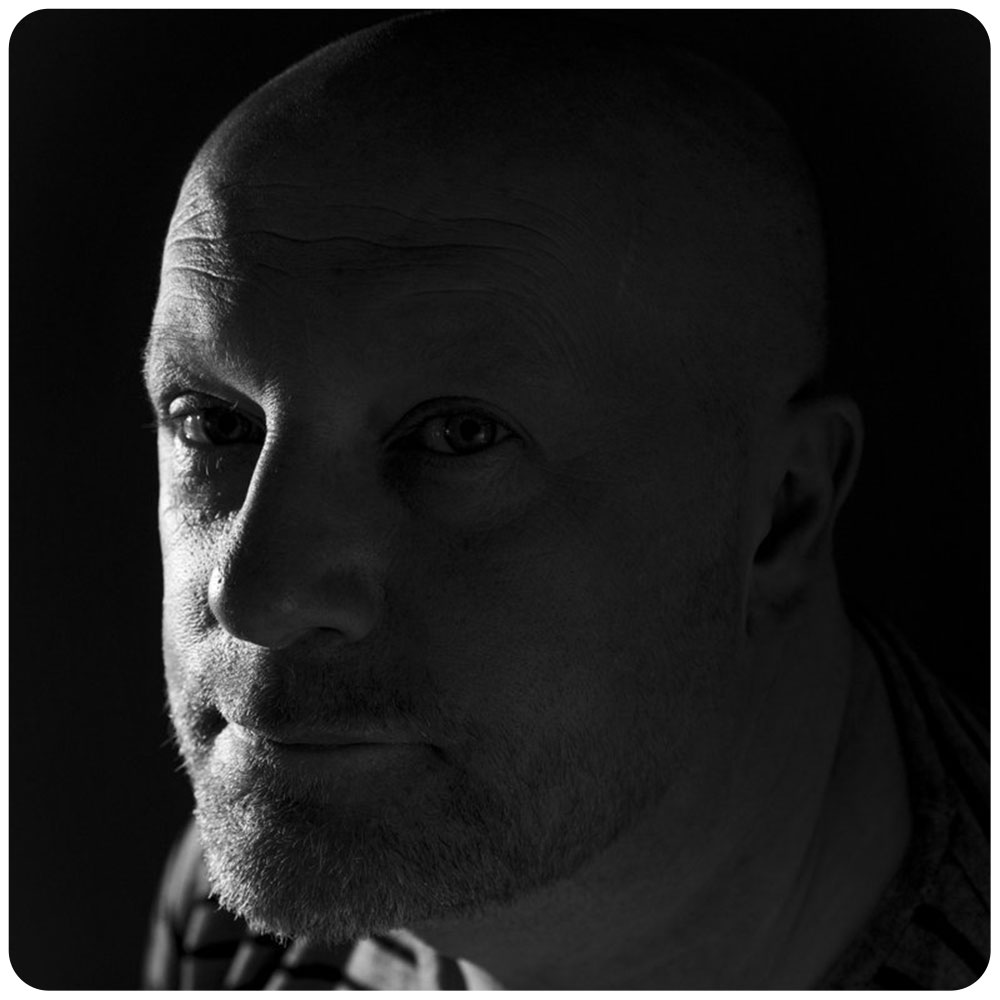