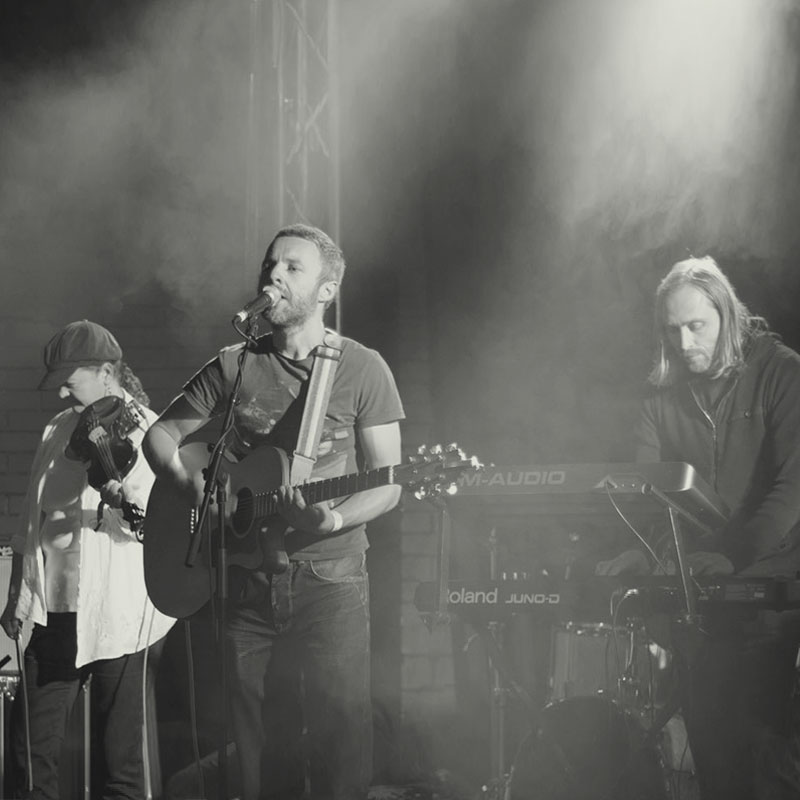 The Reads hail from the borderlands of North Wales & the North West of England.  Their debut album ‘Stories from the Border’ (2011) and their follow-up ‘Lost at Sea’ (2014) gained the band a loyal fan base across Wales and the North West as well as national radio plays on BBC Radio 2, XFM and Amazing Radio.  They have been ‘Artist of the Week’ on BBC Radio Wales several times.  They have recently finished recording their third album and are excited to share the fruits of their labour when the album is released later this year.

‘Lost at Sea is one of my albums of the year’ Janice Long, BBC Radio 2
‘Really, really good.This band are on the verge of breaking through’, Jeremy Vine, BBC Radio 2
‘Stories from the Border is just a wonderful album, every track….’  Clint Boon, XFM
‘Some of the most crafted music I have heard in a long time…phenomenally good’ Adam Walton, BBC Radio Wales