A regular on the Manchester spoken word circuit, Steven has featured on the BBC and has had his work performed by schools. From hilarious to heart-breaking, Steven’s performance last year led to a total sell out of his poetry pamphlet ‘Night Terrors’.

Steven’s latest collection of poems ‘Distraction Tactic Flow’ will be exclusively launched at this festival performance and is a document of a youth spent in a beloved hometown, to disillusionment with the state of his own life, and ultimately redemption through love and self-esteem. Slices of life, love and loss intertwine with tales of football matches, seaside towns, Parisian cemeteries and social media stalking to present a touching and modern piece of work.

His writing has been described as both irreverent and melancholy, delivered with real enthusiasm and pathos to create moments of delight as well as shock and reflection.

“A poet of both head and heart whose words engage with an audience instantly” Nigel Stonier (Nantwich Words & Music Festival Director). 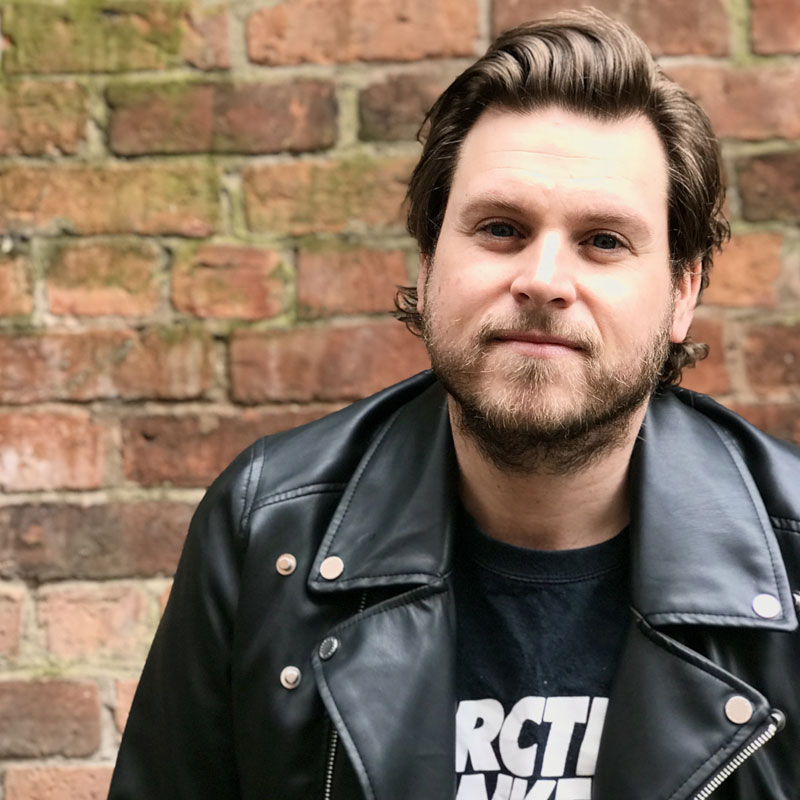