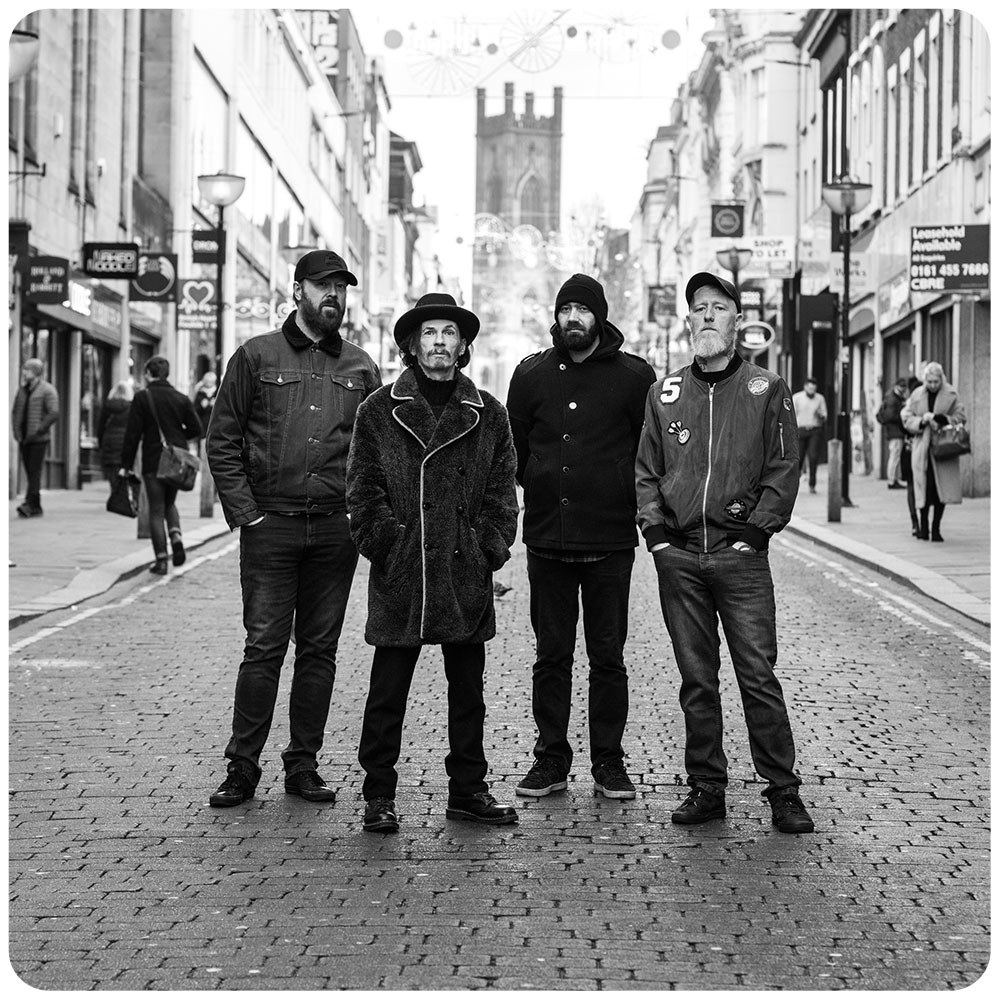 With more than 16 months out of live touring Space have used the time to write and record a new studio album. Space embark on the UK  50 date “Music for Pleasure Music for Pain Tour” in July 2021 followed by the album of the same name in late 2021

The bands last studio album Give Me Your Future was recorded and produced by Grammy and Brit award winning producer Steve Levine who also worked with The Clash, Culture Cub, Beach Boys, Denice Williams and Gary Moore to name a few.

Space have sold over 5 million records worldwide with album titles including “Spiders, “Tin Planet”  “Suburban Rock and Roll” and “Attack of the Mutant 50ft Kebab” along with ten top 40 singles and a host of other single releases to-date with titles including “Neighborhood” “Female of the Species”, “Me and You Vs. The World” “Avenging Angels” “Dark Clouds”, and “Begin Again” Albums Spiders and Tin Planet have both been   awarded double platinum disc status form the BPI

The band continue to write gritty edgy pop songs that captive the imagination of the listener.