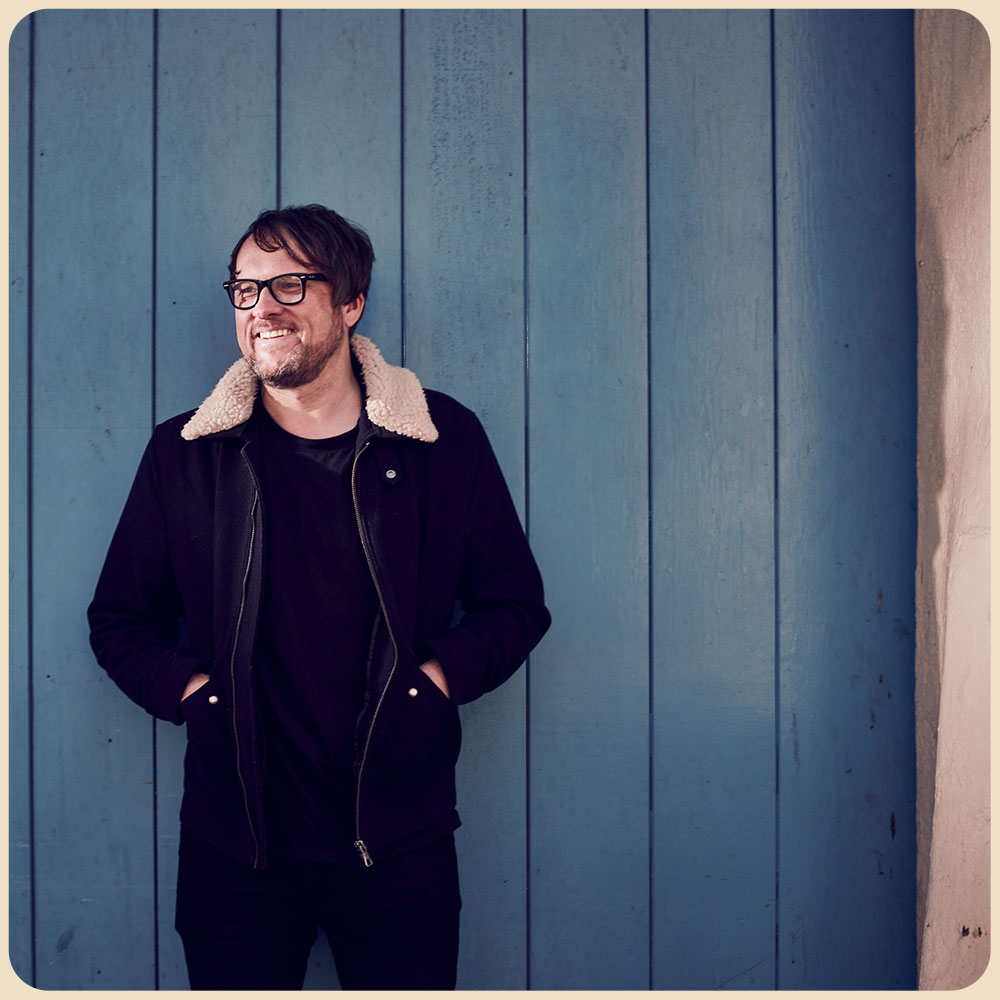 Thursday May 12th – The Crown Ballroom

Long acclaimed as one of the most accomplished artists on the UK Americana scene, Robert Vincent was propelled into the National consciousness in 2018 when his live performance on the 30th anniversary edition of BBC2’s Old Grey Whistle Test was rapturously received, sending his album “I’ll Make The Most Of My Sins” shooting straight into the top 40 the following day.

In 2019 the follow up album “In This Town You’re Owned”, produced by Brit Award winner Ethan Johns, cemented this success, being voted UK Americana album of the year. Liverpool born Vincent is a writer and performer of striking and original talent, a compelling singer and fine guitarist. He tours both with a band and solo.

He appeared in Nantwich at Words And Music Festival back in 2013 as support act to Cherry Ghost, and then again as opener for Thea Gilmore in 2016, both times to great receptions. In 2020 he was voted the UK  Americana artist of the year, his reputation continues to grow, and we’re delighted to welcome him to the inaugural Nantwich Roots festival.

Kate Ellis is an Americana singer-songwriter, who was born in Louisiana, grew up in New York and is now based in London. Kate’s southern country-folk roots come from her father, who as a young man once played guitar with Hank Williams on the famous Louisiana Hayride, where Elvis and Johnny Cash started out. Kate’s emotional and seductive vocals take you into a world of private beauty, reflection and feelings.

Her second album “Spirals” is released in February 2022. 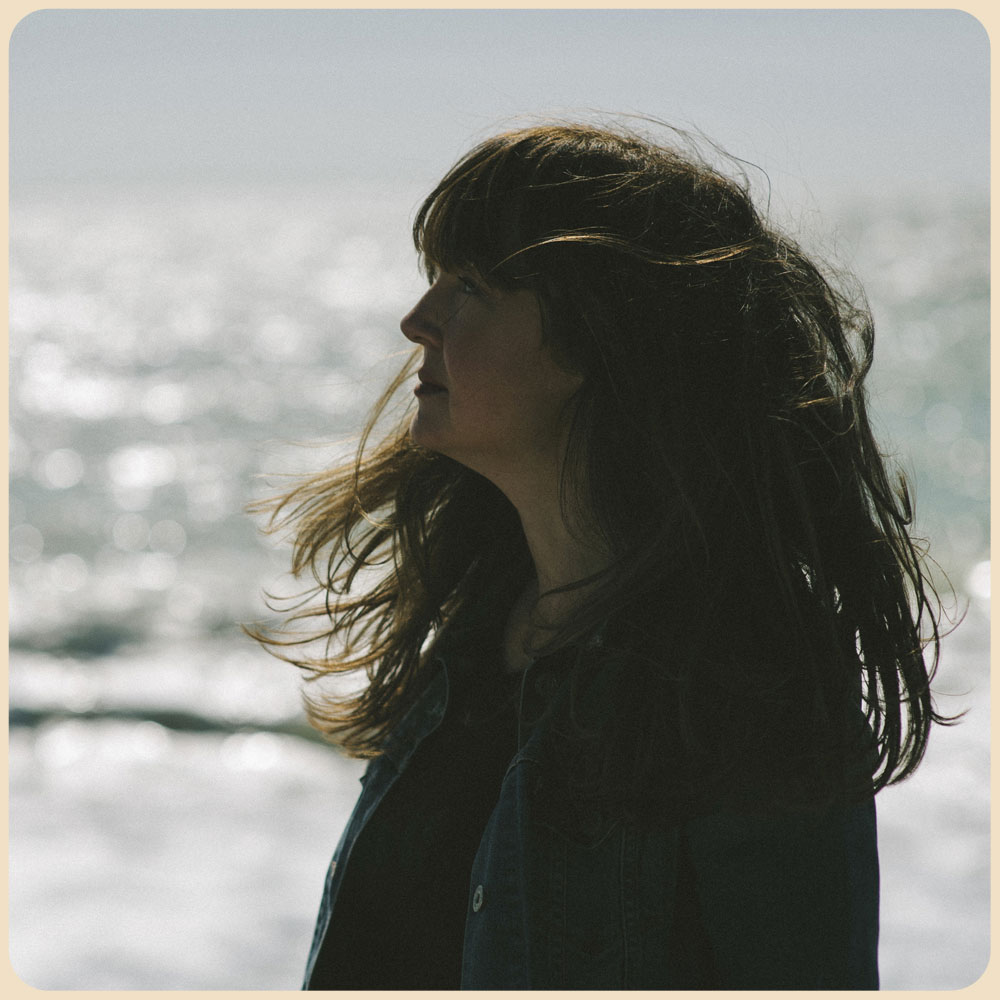