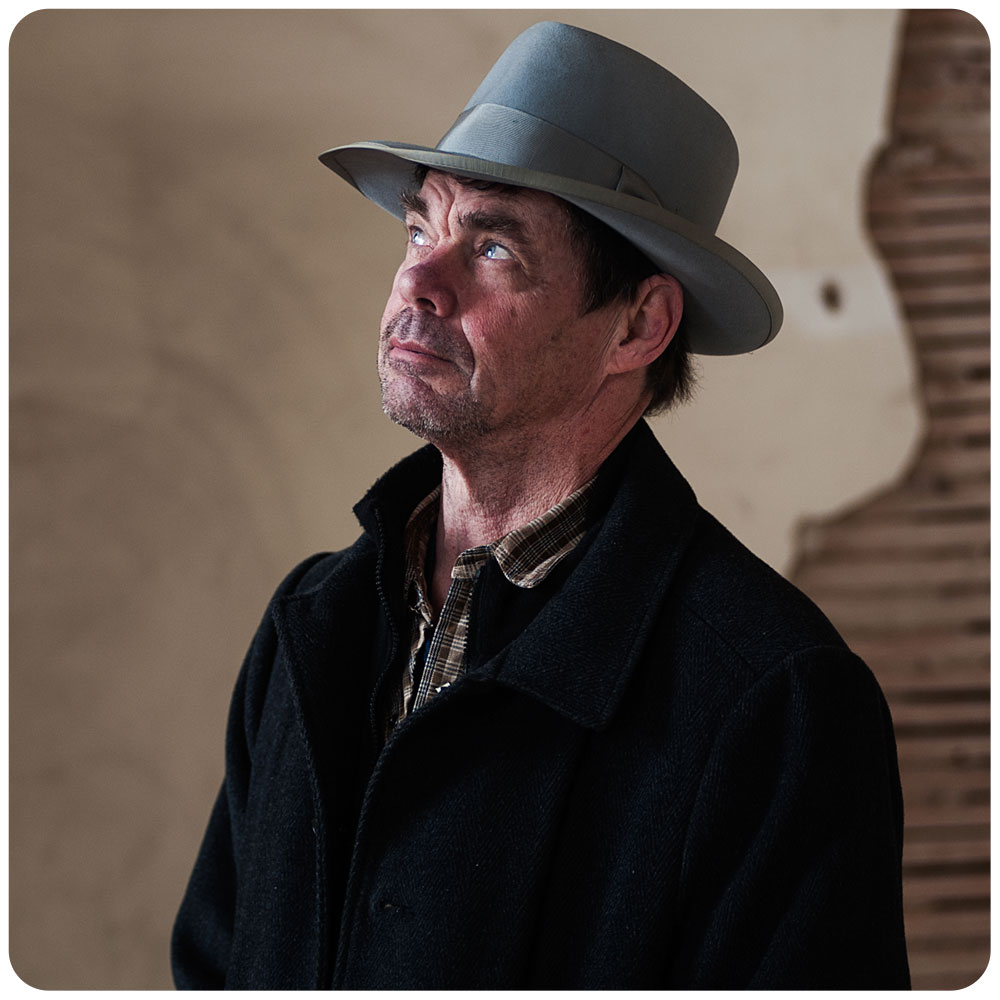 A regular contributor to TV staples such as “Q.I.”, “Have I Got News For You”, “Never Mind The Buzzcocks” and “8 Out Of 10 Cats” he has also enjoyed a glittering career as a stand-up performer and a writer.
He won a Perrier Award for his Edinburgh Fringe performance in his alter-ego as country singer Otis Lee Crenshaw… and has written and presented TV documentaries including “Vanishing America” and “Rich Hall’s Presidential Grudge Match”.
Known for his deadpan style and searing wit, we’re thrilled to welcome him to Words And Music for a special lunchtime set at the Civic

In collaboration with the late great Barry Cryer, guitarist and satirist songwriter Ronnie Golden provided the festival with one of its most memorable shows back in 2013.
Ronnies career – which began as a founder member of new wave band The Fabulous Poodles – has seen him enjoy success as a writer and performer with Comic Strip, the Comedy Store, and even a famous appearance on “The Young Ones”.
He now returns to Words And Music to present equally hilarious recent material.