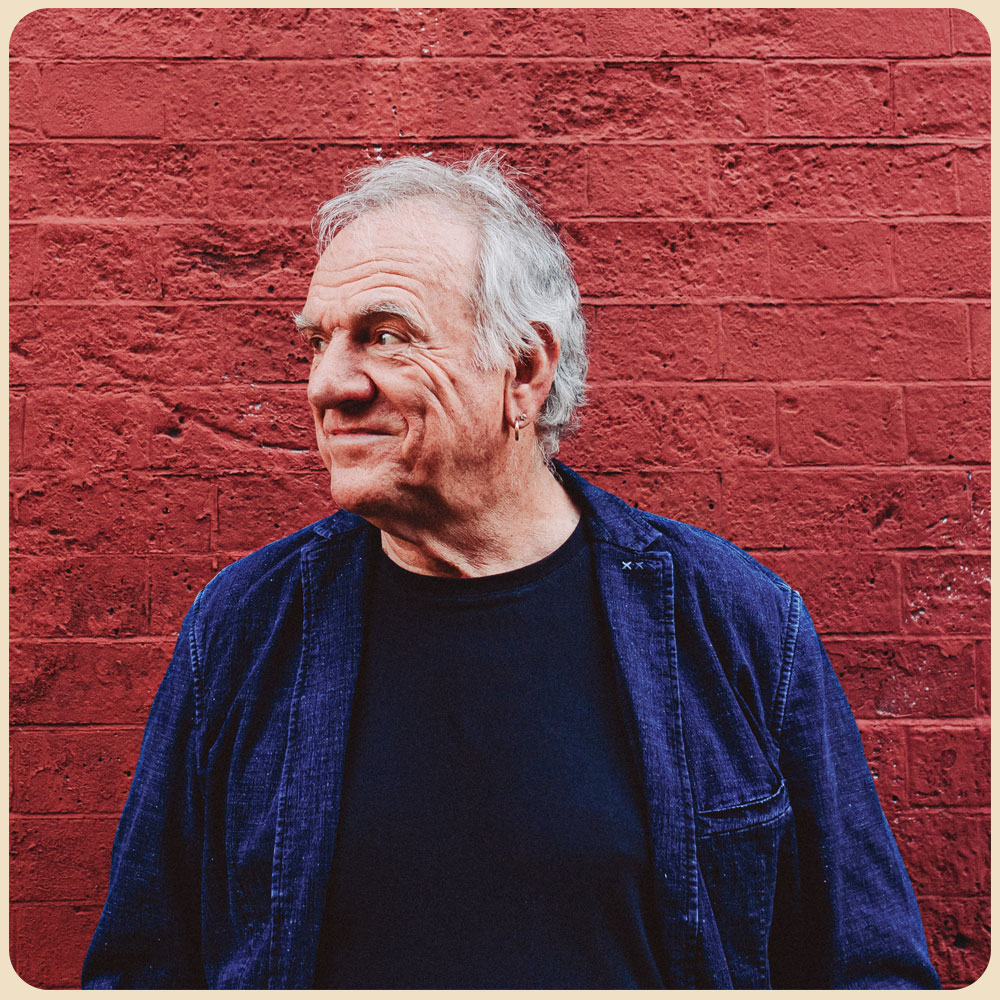 Touring to promote his new album ‘Hill of Beans’, Ralph McTell is the composer of the Ivor Novello award winning, international hit song and buskers favourite “Streets of London”.

Produced by the legendary Tony Visconti, it is Ralph’s first album of original material for 9 years.  The performance will feature plenty of songs from his 50+ year career in addition to showcasing some of his most recent work.  A singer songwriter of international acclaim who has played across the world, McTell brings his exquisite songwriting to life with virtuoso guitar picking and evocative stories.  His spellbinding songs and wry humourous anecdotes take the audience from his buskers days in Paris, to concert halls in Australia and America and through the Streets of London.