Paul Cookson has been a poet for over 30 years, visited over 3000 schools, libraries and festivals, published over 60 titles and sold over a million books. Poet in Residence for The National Football Museum, he was commissioned by the BBC to write and perform a poem for the Ladies FA Cup Final, 2020. Everton also commissioned a poem, “Home”. He is also Slade’s Poet Laureate and Writer in Residence for Sing Together.

As well as poetry, Paul has written songs with members of Slade, The Housemartins, The Christians and The Wonder Stuff.

Throughout Lockdown he wrote and shared a new poem every day – resulting in three brand new collections – “Fighting Talk”, “Can Of Worms” and “Pig’s Ear, Dog’s Dinner”

He is founder member of The Occasional Flames with Don Powell ( Slade ), Les Glover and artist Martin Chatterton. Their album “Just My Cup of Tea” is released, Summer 2021.

Throughout Lockdown he has written and shared at least one new poem every day, now found in three collections – Fighting Talk, Can Of Worms and Pig’s Ear, Dog’s Dinner.

“If journalism is the first draft of history then poetry is the second draft: life shaped, structured, described, annotated” – Ian McMillan 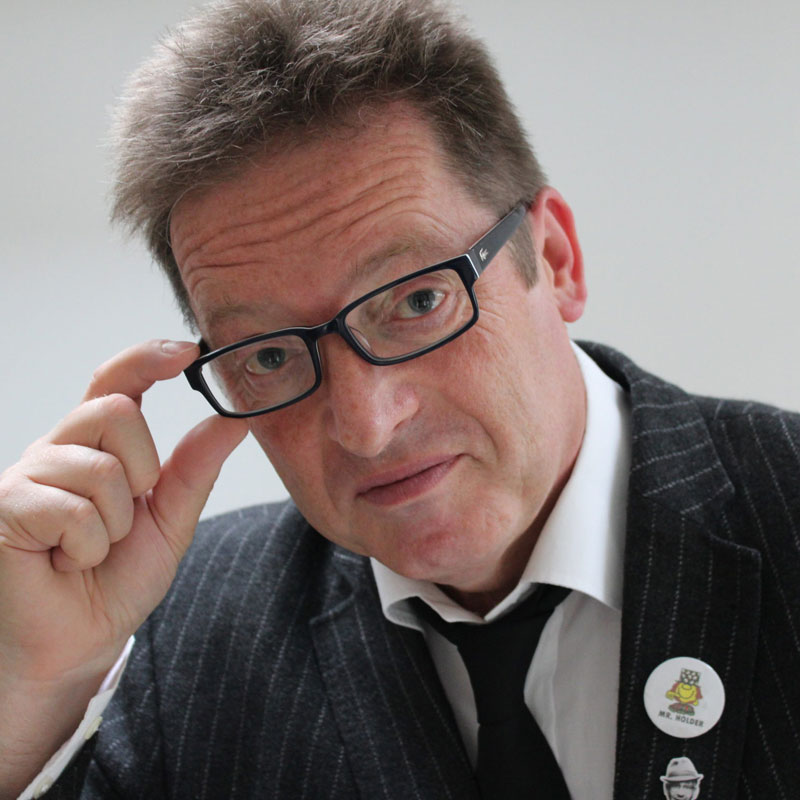