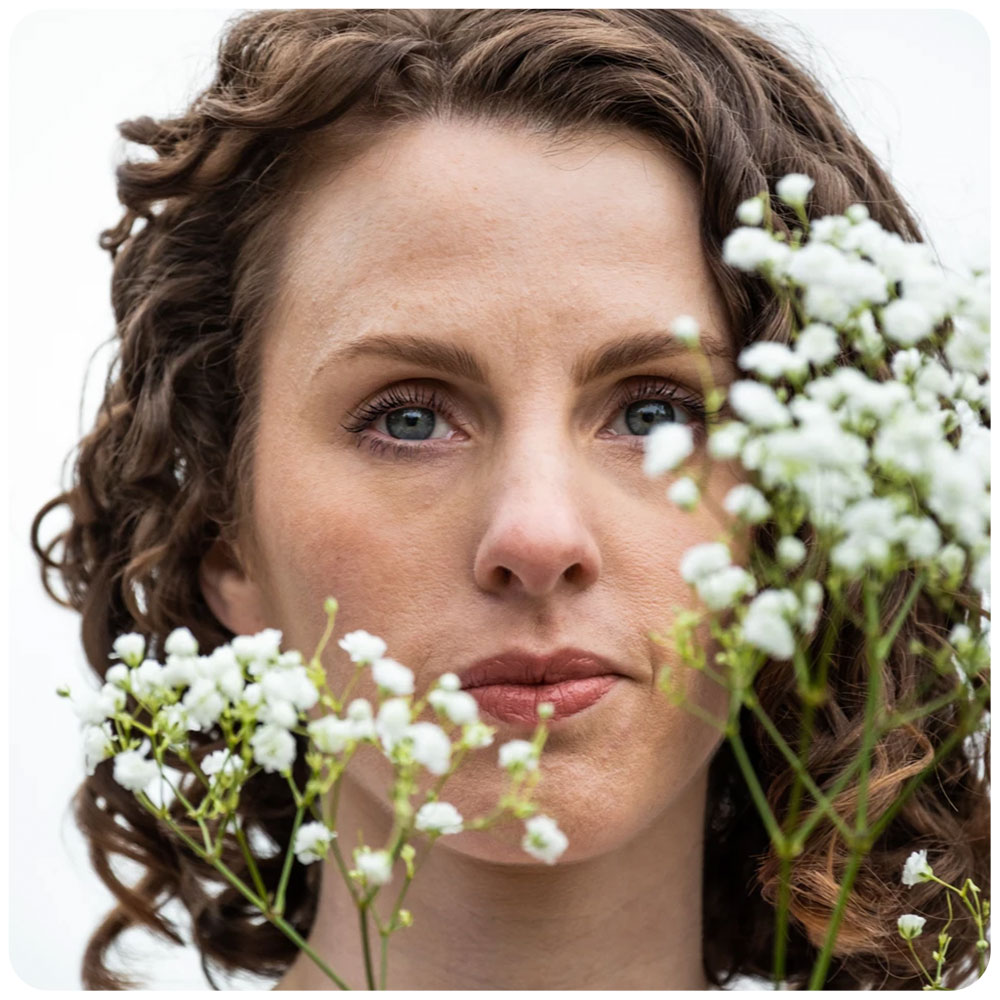 Born and bred in London, Nicky Phillips felt the pull to move north, writing and sharing her open-hearted songs through intimate performances across North West England.
​She released her self titled debut EP in August 2021, with a sold out performance at the Bedford, Balham.
She was included on Indie Folk Central’s “Women Of Indie Folk” compilation and has since performed at many prestigious venues around the UK, and been featured on BBC Introducing. From initial influences Bon Iver and Paul Simon her music has evolved into something personal and unique. We’re delighted to welcome her to Ebenezer’s.