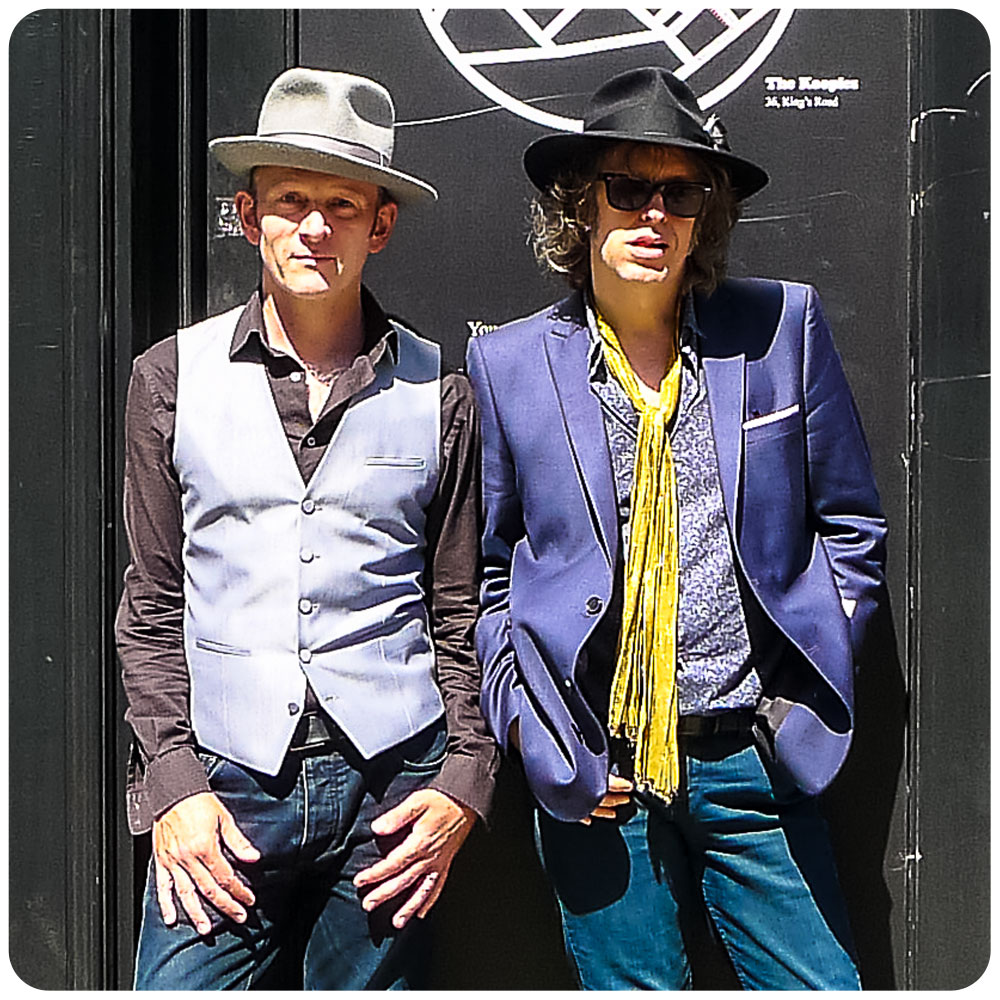 from The Waterboys
Saturday May 20th – Nantwich Civic Hall

Mike Scott formed The Waterboys in 1983 and has been the been the voice and songs of the band ever since.

Waterboys hits include “The Whole Of The Moon”, “Fisherman’s Blues”, “A Girl Called Johnny” – all written and sung by Scott, who has remained the only constant member, and guiding spirit through the bands rich and ever evolving musical journey.

Mike has played few solo gigs, or shows outside the band, over the last 20 years, so we’re thrilled to have enticed him to Nantwich Roots.

His collaborator on this gig is ace Waterboys keyboard man James Hallawell, joining Mike for their first-ever show as a duo. Expect surprises, transformations of well-known songs, intimacy, humour and a deep draught of Waterboys intensity and power.