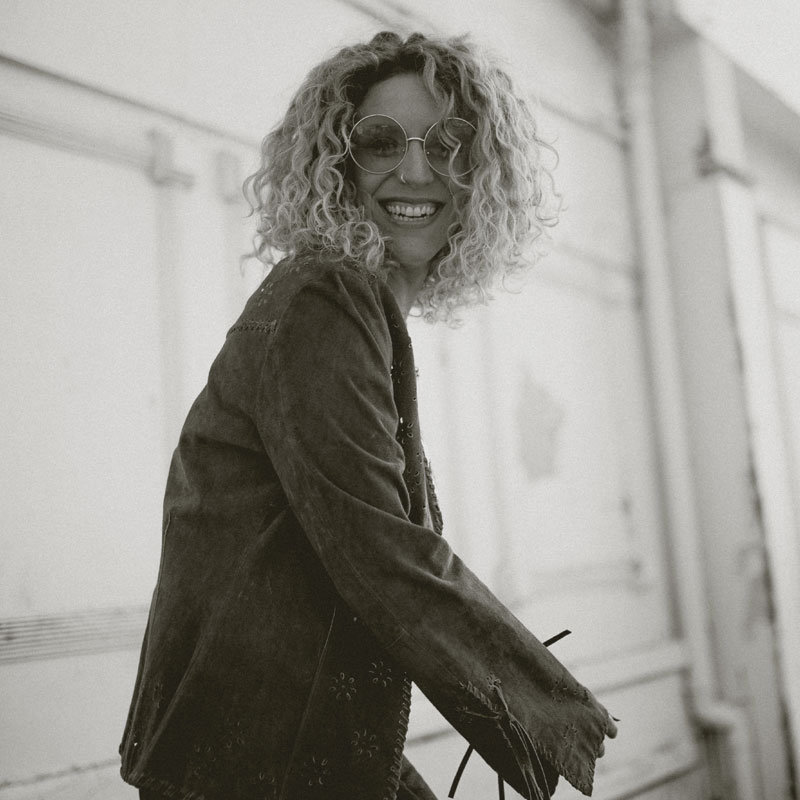 Since arriving on the UK music scene in 2016, soulful singer-songwriter, Lauren Housley has two albums behind her, both earning her critical acclaim from the likes of Q, The Telegraph, No Depression and the BBC Radio 2 Playlist. Lauren has opened for such artists as Van Morrison, Jack Savoretti and First Aid Kit as well as travel the UK playing sold-out headlining tours and festivals. She is becoming known around the world for her emotive live performances; bringing spirit, soul and a grounding sincerity to the roots-inspired music she plays.

THE READS
Scroll to top