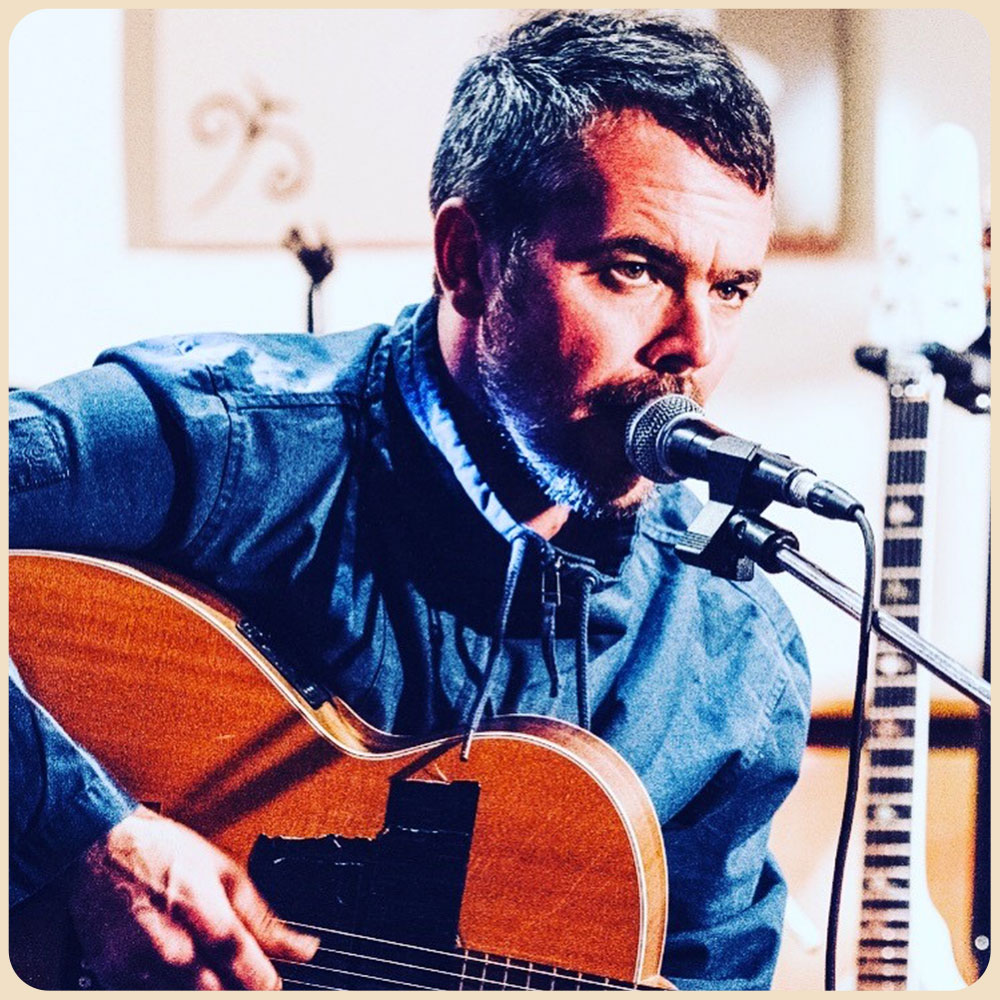 The quality of Kirk McElhinney’s songwriting, his voice and guitar playing is recognised by any who come across his work. His sound once described by Nitin Sawney as “a melting pot of sonic bliss”, Kirk himself calls urban folk. His songs and his delivery have an uncanny ability to capture people’s hearts and move minds and bodies.