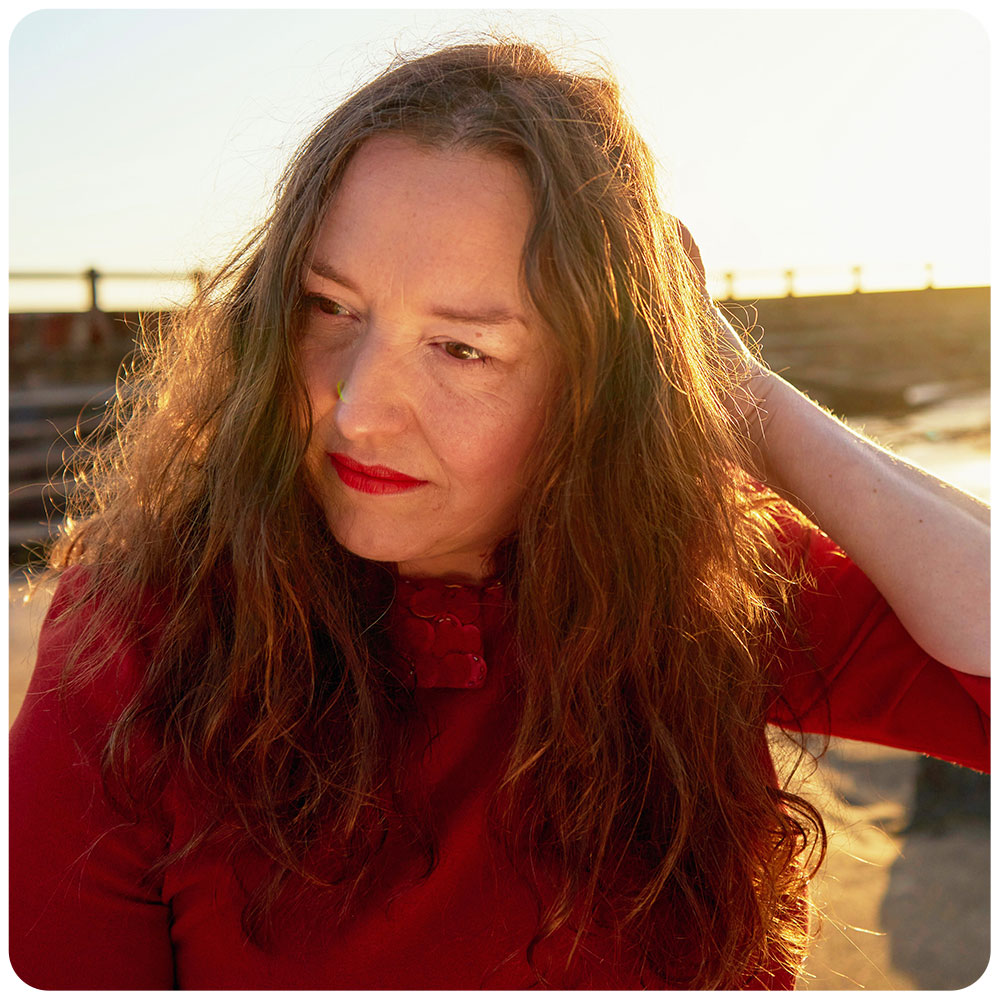 Kathryn Williams is often described as “a songwriter’s songwriter”, her timeless and searching work has earned her accolades, critical acclaim, and a loyal fan-base.

In this new musical world when we talk about an artist’s body of work, we tend to think of a handful of records stretched out across of a handful of years, if we’re lucky. A changing industry and a focus on immediacy has done little to alter such notions, which makes Kathryn Williams something of an anomaly – releasing 12 full-length albums under her own name since her debut LP, ‘Dog Leap Stairs’, released in 1999.

As impressive a stat as that might be, it does little to capture the true magic of Williams work; the enchanting craft that has grown and expanded as she’s moved from one project to the next, from the breakthrough success of her Mercury Prize nominated ‘Little Black Numbers’ all the way to her Sylvia Plath tribute project ‘Hypoxia’ and last year’s Christmas album ‘Midnight Chorus’, written with Dame Carol Ann Duffy.

Imagine Stephen Duffy fronting a band including Lloyd Cole & members of Belle & Sebastian, and you will have a rough idea of the folky, indie, DIY, acoustic songs of Charlie Darling & Les Bicyclettes de Belsize. Melodic gems, arranged with acerbic, sometimes heartfelt observational & lyrical wit – “evokes a lost past” “tunes that mainline into your heart & soul” “wistful melancholy” – some say! 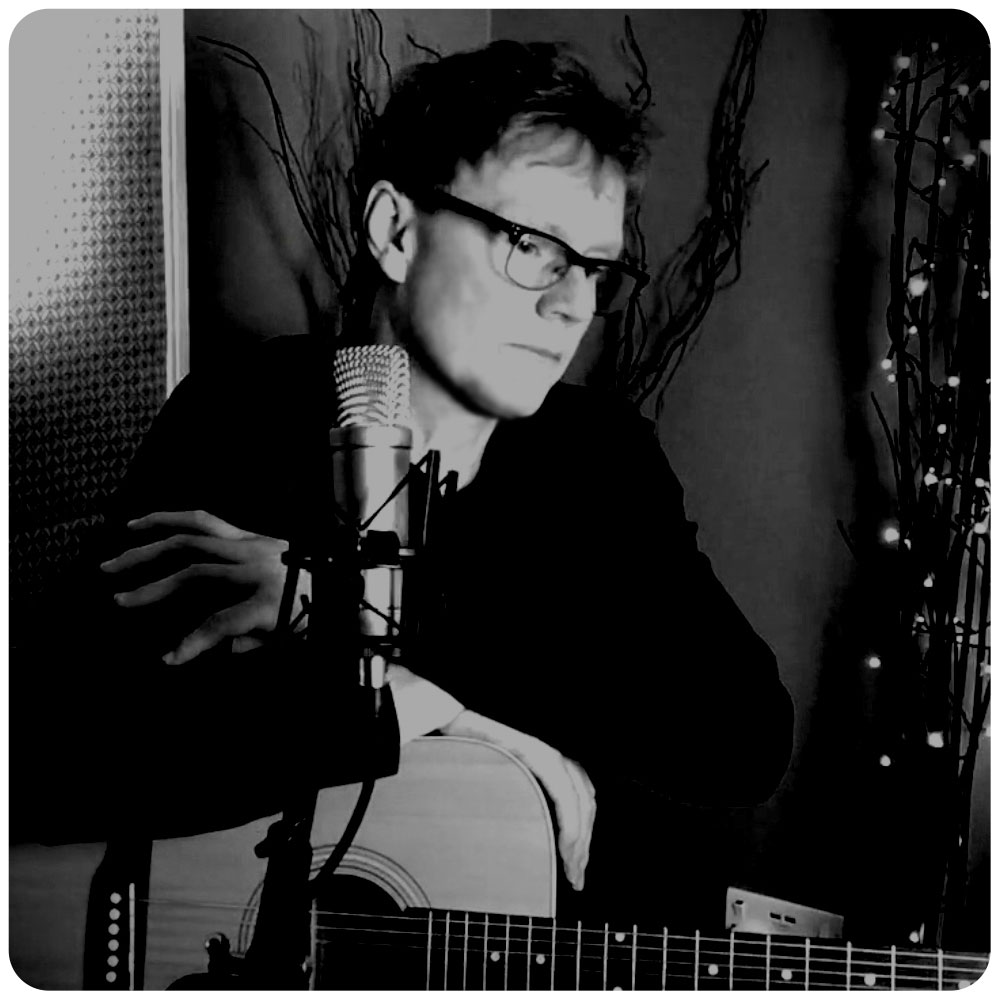