English indie folk trio Ivan Campo, named after the Spanish international footballer, met in the city of Preston whilst studying contemporary music at the University of Central Lancashire.

New track ‘The Girl Who Dreamed’, with its light and uplifting aesthetic that combines wistful guitar hooks and sweeping vocals, tells the tale of a whirlwind romance between two people brought together by passionate love which ends as quickly as it begins. Recorded in three separate locations during quarantine and mastered at Queens Ark Audio, it’s the first in a string of songs planned for release leading up to their highly anticipated tenth album.

With their distinct blend of folk infused pop, founding members, Adam Shaw, Ben Atha, and Will Rogers were introduced to a wider audience in 2010 when the television series ‘Skins’ used The Great Procrastinator – taken from the 2009 EP Super 7 – in Episode 1 / Season 4.

The group gathered more attention after Ben Atha was invited to go to Los Angeles in 2016 to play James Bond in the Epic Rap Battles of History YouTube series.

Their last album Season of the King secured the band a 4th live session on BBC 6 Music, as well as a special appearance on prime time Spanish TV programme, Late Motiv, performing The Bloodhound and the Fox. 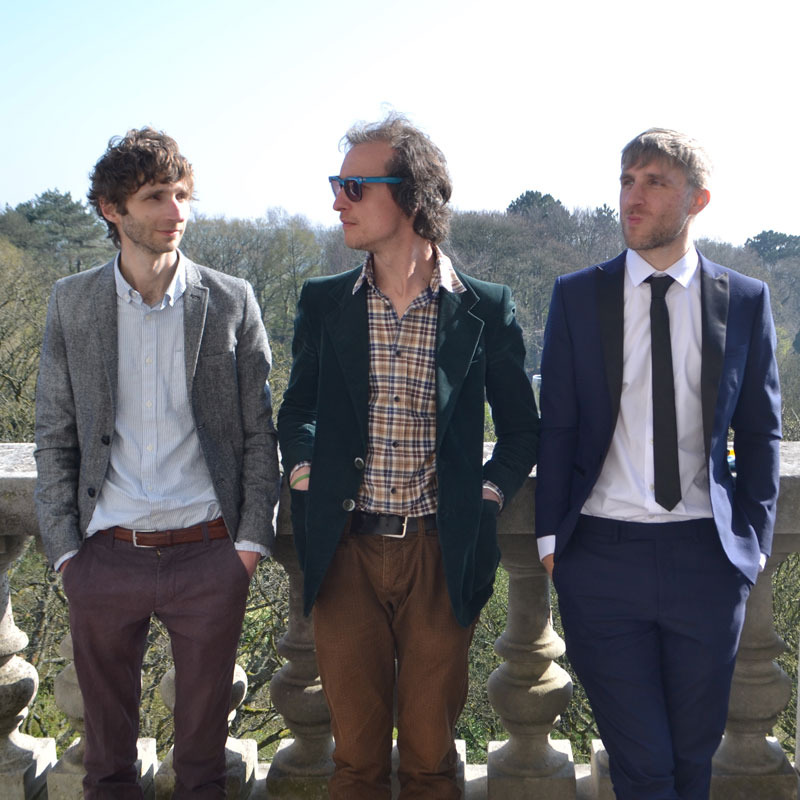