When people talk about the songs of Hannah White, they talk about passion, honesty, social conscience and joyful musicality. With the release of her groundbreaking new album, that conversation is getting louder and louder.
​
The London-born singer-songwriter established herself as one of the UK’s freshest talents via such solo albums as ‘Whose Side Are You On?’ in 2016 and the 2018 follow-up ‘Elephant Eye’. The latter’s charming flagship single ‘In It For Love’ won airplay on BBC Radio 2, 6 Music and BBC London as one of six tracks to receive radio attention. A raft of positive reviews picked up on White’s singular melodic and lyrical flair and signposted the incredibly inclusive and stirring live shows that she’s been playing.

But in 2020, lockdown be damned, Hannah’s songcraft is ringing out truer than ever as she rises to a groundbreaking new challenge. Early June brought the release of a unique and exciting album with her Anglo-Norwegian Americana band, titled ‘Hannah White and The Nordic Connections’.

Hannah and her husband/guitarist Keiron Marshall recorded it with their Norwegian bandmates, all of them in-demand A-listers, in a bread factory in Bergen. It’s every bit as spontaneous as that sounds, a refreshingly analogue gathering of new-found friends that features slide guitar, banjo, harmonica and other Americana ingredients. 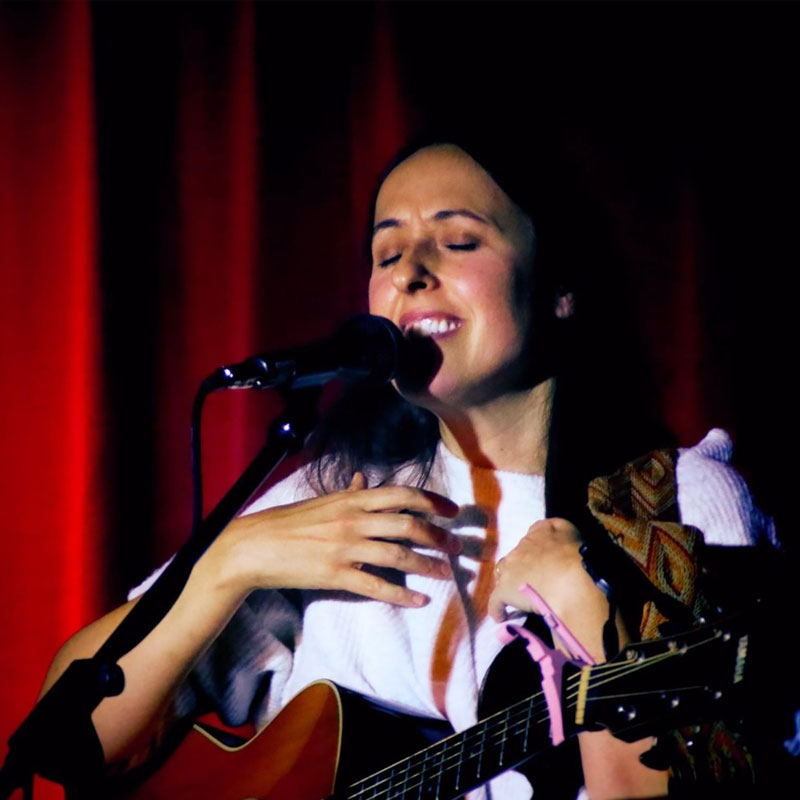