Grace Savage is a multifaceted artist; 4 x UK beatbox champion and creator of her own unique blend of electronic-pop that has heard her music on the likes of BBC Radio 1, Radio 6 Music and many more. Once her debut EP was released in 2017, tastemakers soon picked up on Grace’s originality, vulnerability and the darkly humorous bite in her lyrics, awarding her critical appraisal for her ability to create catchy tunes that hit the sweet spot between left-field artistry and pop songs that resonate with the masses.

She recently showcased her songwriting skills on Redbull UK’s online songwriting competition “The Cut” and was shortlisted for “Best Songwriter” and “Best Female Solo Act” at the Unsigned Music Awards 2018. This year she won an award for “Best Sound and Music” (LGBT Feedback Film Festival) for her debut film score in a BBC short Film “Her & Her”.

Known for her electrifying and unique live performances, she has secured numerous festival slots over the years including Glastonbury, Wilderness, The Great Escape and Latitude as well as performing a number of her own headline shows in London as her fan base continues to rapidly expand. 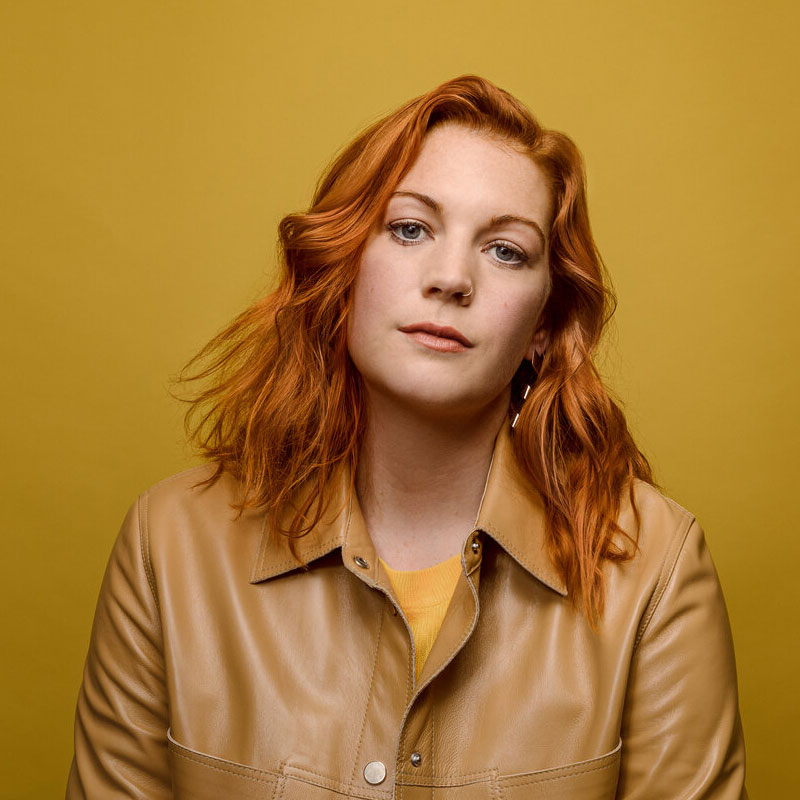