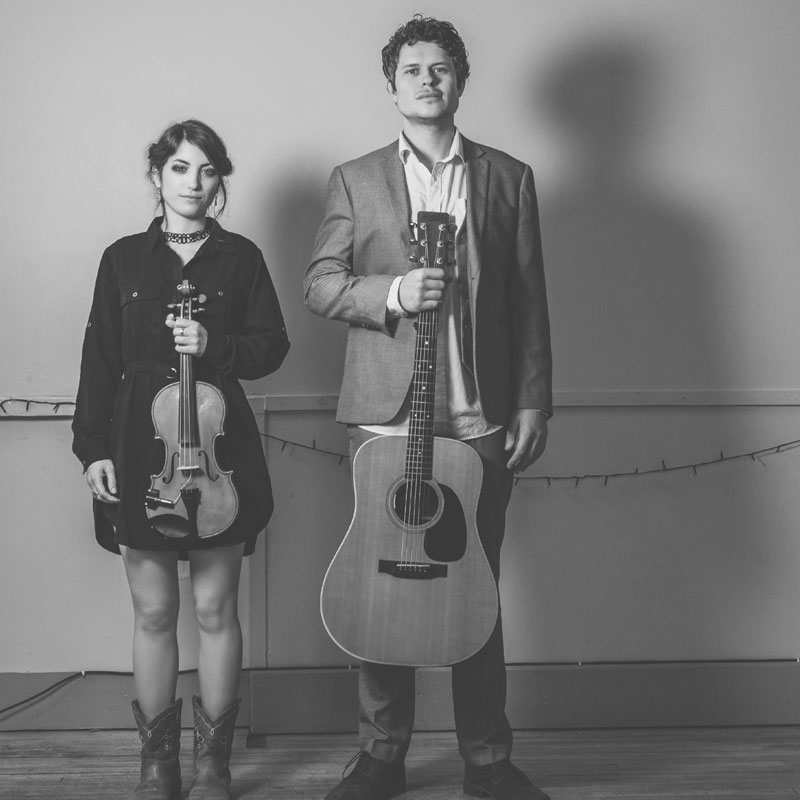 Since then, the duo has toured abroad, played the UK’s biggest festivals, toured with Fairport Convention and won wide praise for their work. They released their 5th studio album, A Problem Of Our Kind, in October 2018.

Maps were disabled by the visitor on this site. Click to open the map in a new window.
BUY NOW