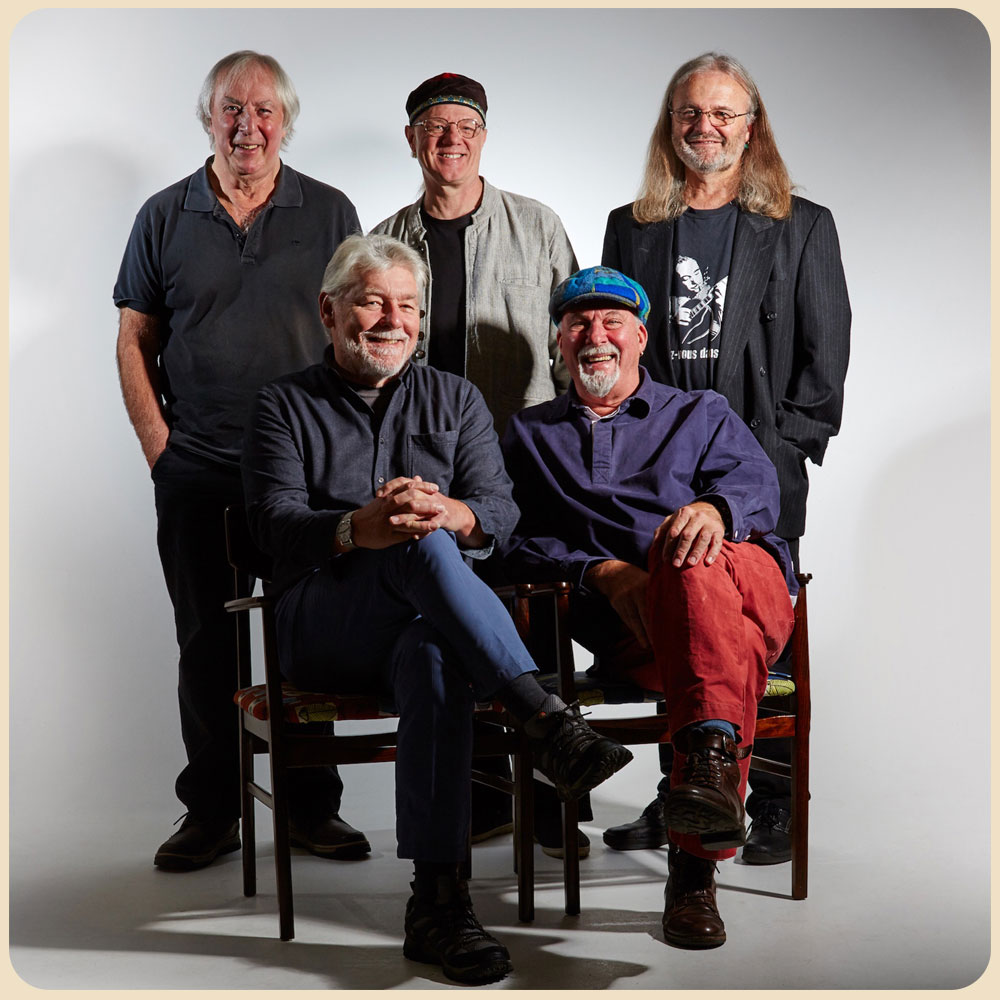 Fairport Convention have been entertaining music lovers for over half a century, with 2022 being their 55th anniversary! During that time the band that launched British folk-rock has seen many changes, but one thing has remained the same – Fairport’s passion for performance.

This year’s Spring Tour will present a mix of long-established Fairport favourites and some surprises from albums old and new including their latest album, Shuffle & Go, which was released just before ‘lockdown’ in 2020.

Fairport Convention have won a BBC Lifetime Achievement Award and Radio 2 listeners voted their ground-breaking album Liege & Lief ‘The Most Influential Folk Album of All Time’. Their story has been celebrated with television documentaries on BBC Four and Sky Arts.