Celebrating 40 years as a live performer, Eddi Reader has effortlessly developed into one of popular music’s most thrilling and affecting performers.

Though first brought into the limelight as front woman for Fairground Attraction, who’s #1 single, Perfect and parent album, First of a Million Kisses, both topped the British charts, it was Eddi’s subsequent solo albums that signaled her ability to assimilate different musical styles and make them very much her own. From the traditional to the contemporary, Eddi extinguishes the preordained boundaries of genre, bringing joyous life to all forms of song. Her rare blend of meltingly true vocals and towering romanticism combine with an astute and pragmatic nature to make her a unique and powerful figure in contemporary British music. 2018 welcomes the release of Eddi’s 10th solo venture, Cavalier. Co-produced by Eddi and her husband, John Douglas (Trashcan Sinatras) it incorporates both contemporary and traditional songs showcasing her wide-ranging artistry and marks a new creative peak in her already prestigious career. 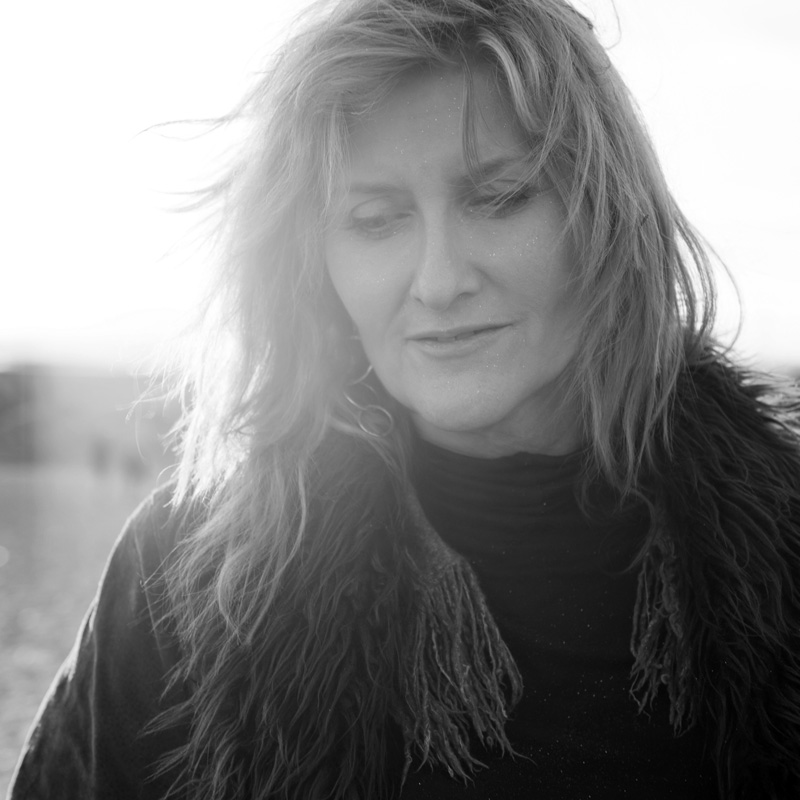