Raised in Birmingham to an Irish mother and Jamaican father, Ceeow is now Manchester based and has been steadily building an avid fan base with his highly personal combination of hip-hop and jazz.

His SoFar EP was released to acclaim in 2019, his music a melting pot of detectable influences from Dizzee Rascal to David Bowie, from classic Garage to Erykah Badu. Funk bass, trap beats and acid jazz organ complement Ceeows emotive delivery. Thriving off community, Ceeow also dedicates time to mental health recovery, working in a behavioural needs unit. He is an emerging, unique presence whom we’re thrilled to welcome to the festival.

If you love the bounce and complexity of modern trap-inspired beats but never fell out of love with that golden-age hip-hop production style, then you’ve been missing out on Superlative. Superlative has penned several collaborations; One with Manchester legend Mr Scruff, as well as Jazz influenced Hip Hop master collective ‘The Mouse Outfit’. His raw, eager flow and relatable bars create an aura of humility and honesty around his outputs.

Performing with Karis Jade: Originating from Wolverhampton, 21-Year-old Karis Jade is an R&B/Soul singer and songwriter with a story to tell.
Whilst her music journey is only short, she has heavily featured on her brother (Superlative’s) music, alongside juggling motherhood and artistic life. 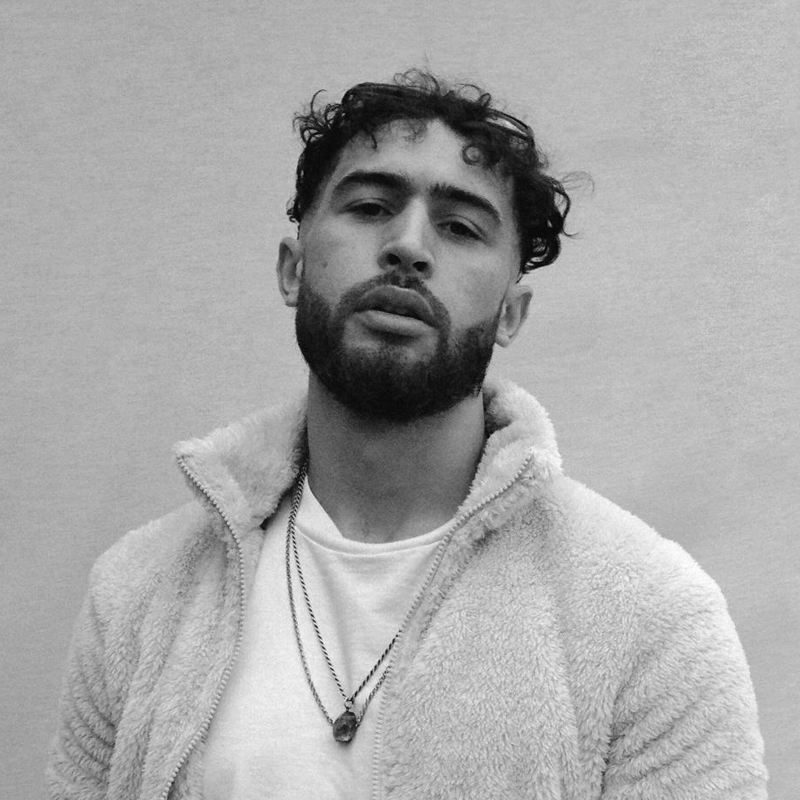 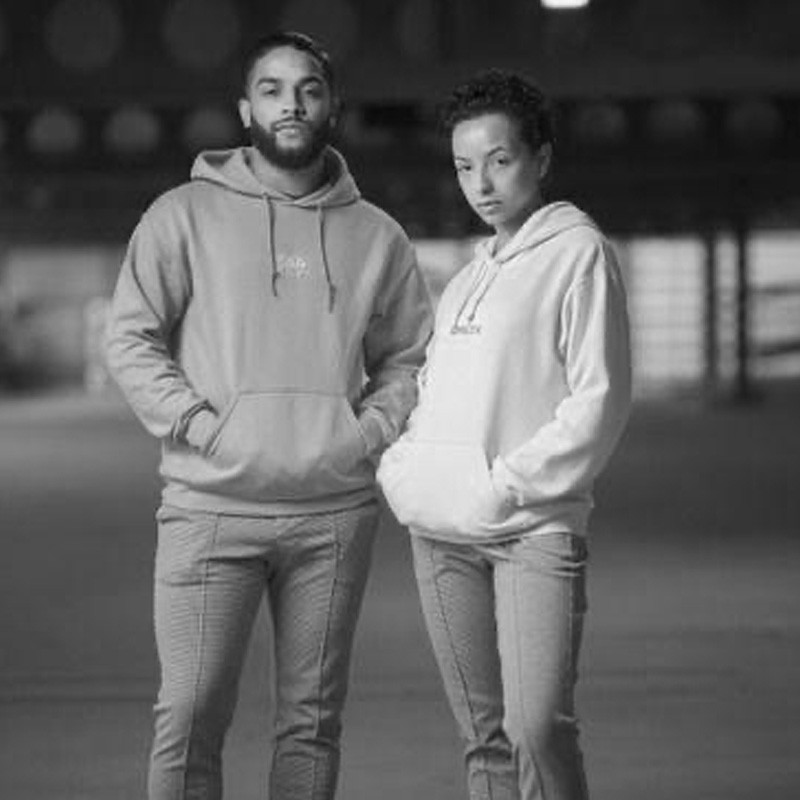 We have a new event coming up in May 2022.
Full details are under wraps just for now, but we’re thrilled to announce we’ll be welcoming the legendary folk-rockers to Nantwich Civic Hall as headliners. Don't delay, this will be a big one.