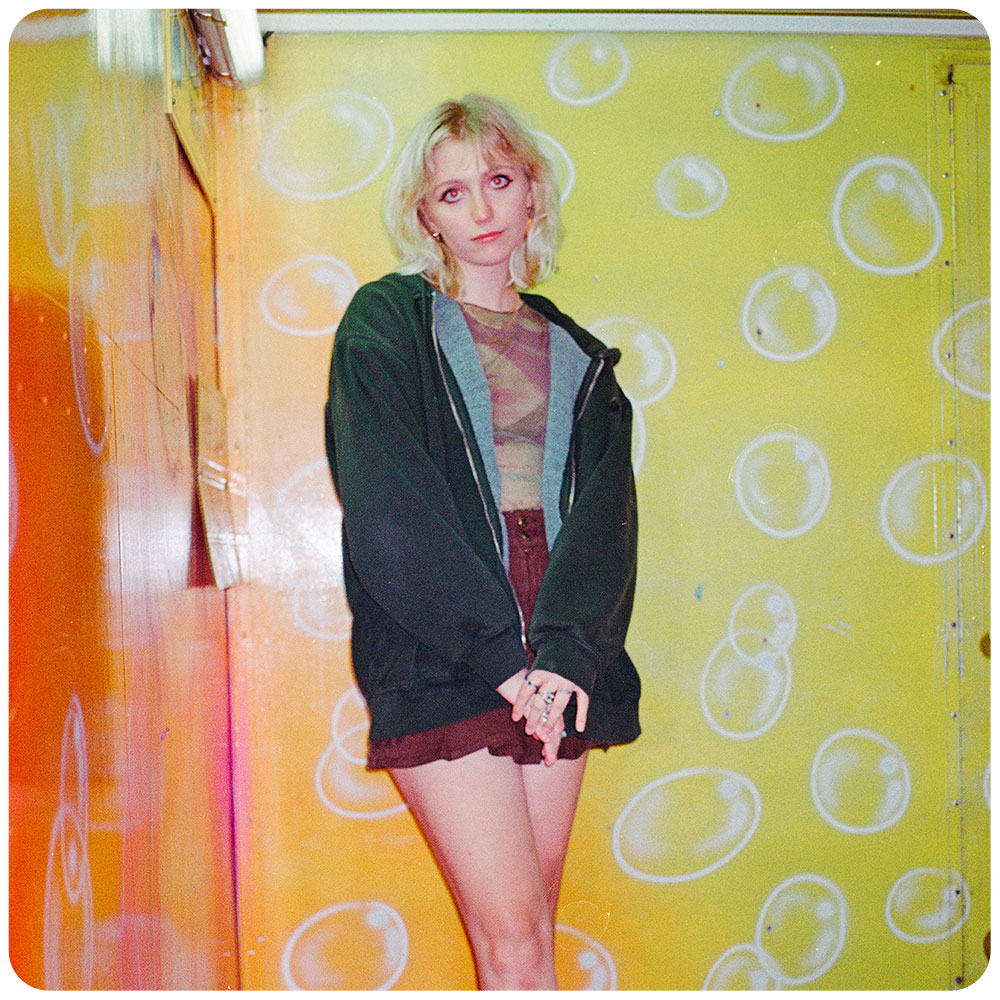 In a celebratory moment for Nantwich and for Words And Music, Abbie Ozard was catapulted into public consciousness when, after being declared winner of the festival’s first songwriting contest in 2017,  her studio recording of the winning song “Average Disguise”, produced by festival director Nigel Stonier, went on to achieve substantial BBC6 Music airplay, including the support of Mark Radcliffe, Chris Hawkins and Tom Robinson.

Signing shortly afterwards to Liverpool based Modern Sky Entertainment UK, Abbie’s stock has continued to grow. Teaming up with Rich Turvey (Blossoms, Vistas) the ensuing singles “Growing Pains”, “Heartbreak Radio” and “On A Low” have all received coveted Huw Stephens spins on BBC Radio 1 as well as sustained support from key tastemakers. “Heartbreak Radio” in particular made a stir on Spotify, gaining key playlist support, landing “New Music Friday UK”, “The Indie List” and many more.

Following her appearance at Bluedot Festival, Abbie then turned her attention to her debut EP. “Growing Pains” released in late September 2019. She toured as special guest of indie high flyers Whenyoung, and has secured slots at many notable UK festivals including Glastonbury